Welcome to Growing Up with Dr. Sarah! 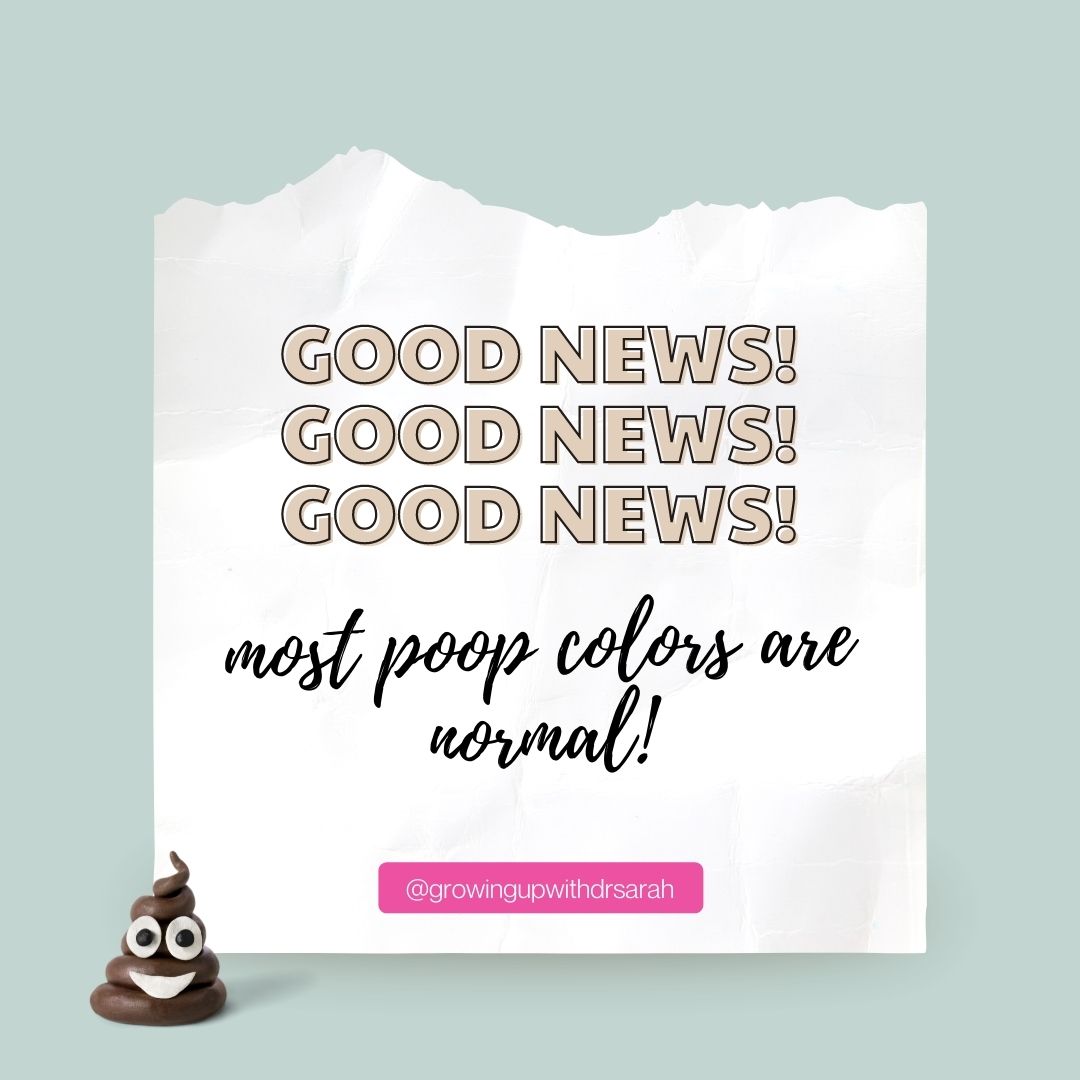 From insufficient nutrition to allergies and infections, so much about a baby’s health can be learned from inside a dirty diaper. It offers a wealth of information, but many moms find themselves spending too much time and energy analyzing their babies’ poop colors.

Well, moms can let out a big sigh of relief because most poop colors are normal.

“Most of the time poop will change color based on the baby’s diet, as well as the things a mother’s eating or supplements she’s taking,” said Dr. Sarah Adams, a pediatrician at Akron Children’s Hospital Pediatrics, Hudson. “A baby’s bowel movements can change quickly, and variations in color and consistency are normal. Don’t be surprised if it is yellow yesterday and green today!”

Whether a baby is breast-fed or formula-fed, stools can vary in color greatly and still be considered normal. Though poop from breast-fed babies is usually yellow or a mustard color and formula-fed babies will have a more typical tan or brown stool, orange and even green can come from healthy bowel movements.

Though mothers can find a rainbow of colors inside a baby’s diaper that are normal, Dr. Adams points to a few that can be a call for concern. Red, black and white stools can be alarming, especially if they can’t be explained by food or medications.

These colors can indicate bleeding in the gastrointestinal tract, or even signal an issue with digestion where the body doesn’t absorb nutrients properly.

Baby poop colors is a question that comes up often in Dr. Adam’s office. Here, she breaks down the rainbow of colors that can be found in a baby’s dirty diaper to help parents decode which ones are harmless and which are causes for concern.

So after analyzing a baby’s dirty diaper, how can parents tell whether a color is caused by food or something more serious?

“The No. 1 thing is if the child looks ill and isn’t acting right or eating well, contact your pediatrician,” said Dr. Adams. “If it changes with just one bowel movement and it resolves, usually there’s nothing to worry about. If the abnormal color can’t be explained by any particular foods or medications and it’s persisting for more than a day, then we’d want to see the child.” 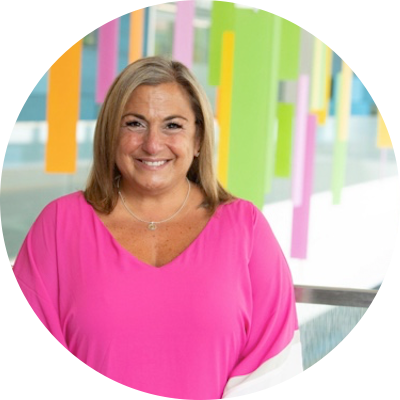 I grew up in Aurora, OH. My husband John and I have two boys, Gabriel and Benjamin, as well as two dogs, Buck and Gus.

I earned my medical degree from the University of Cincinnati College of Medicine. I completed my pediatrics residency at Akron Children's Hospital. I am also certified by the American Board of Pediatrics, and a member of the American Academy of Pediatrics. 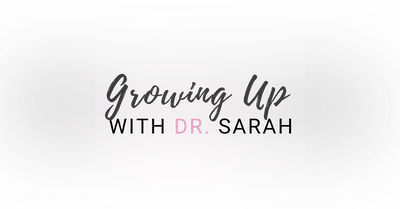 “At retailers across the U.S., 40% of the top-selling baby formula products were out of stock as of the week ending April 24, a new analysis from Datasem…